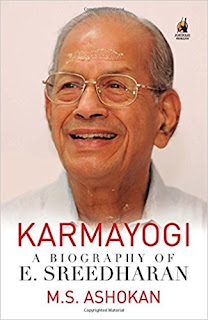 India is believed to be one of the world’s fastest growing economies. While it grows in all sectors, urban railways have seen a lion’s share of benefit in the upturn. Karmayogi: A Biography of E. Sreedharan by M.S. Ashokan, projects the multifaceted aspects of the personality of modern India’s Metro-Man—Elattuvalapil Sreedharan, who brought about a resurgence in the country’s railway infrastructure.

A thorough insight into E. Sreedharan’s personality, this exceptionally written book captivates the reader with ample information about the celebrated technocrat. His extraordinary career is an inspiration for future generations. His achievements in a long career in the Indian Railways, his attempts to remodel country’s railways, is pivotal. Whether building the Kolkata Metro or the Konkan Railway, to the successful completion of the Delhi Metro and numerous other metro projects in India, he became well known, ever since the early days of his career while rebuilding the Pampan Bridge to connect Ramesawram to Tamil Nadu. 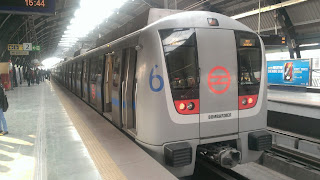 M.S Ashokan originally wrote this book in Malayalam while Rajesh Rammohan translated it into English for its wider reach. For Rammohan to translate this, is a great tribute.

Besides dealing with how Sreedharan met the challenge to modernize, as well as to expand India’s railways transportation system, to match global standards, this book also sheds light on the details of his career as a technocrat. It is worth knowing how he emerged from a moderate family against all odds to attain the success which has made him something of a cult figure. 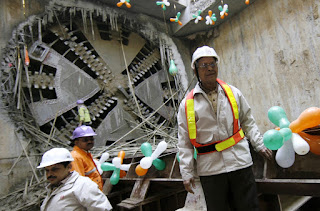 This book cursorily discusses his early life in a remote Kerala village to his educational journey and a fulfilling career. From Basel Evangelical Mission Higher Secondary School to Victoria College in Palghat and then completing a Civil Engineering course at the Government Engineering College, Kakinada, he was educated like other ordinary students but an out of the box mentality served to bring him into the national and global spotlight. 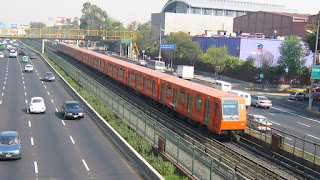 Before joining Indian Railways, Sreedharan had brief stint as a lecturer in Civil Engineering at the Government Polytechnic, Kozhikode. He worked at the Bombay Port Trust as an apprentice for one year but his career got a boost after qualifying for the Indian Engineering Service by UPSC in 1953. Ever since he took his first assignment in the Southern Railway as a Probationary Assistant Engineer in December 1954, he never looked back.

Sreedharan’s association with the Konkan Railway Project, which aimed to connect India’s financial capital Mumbai with the southernmost areas of Kerala and the nearby regions through Goa, was notable for his outstanding planning and execution abilities. His achievements helped to make India proud of its engineering accomplishments. It would have been difficult for Indian Railways to traverse the Indian West Coast due to the tough terrain between the Western Ghats and the Arabian Sea. Sreedharan made it all possible. 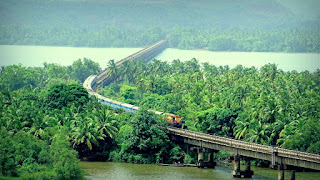 The book has a detailed description about the Konkan Line project which ran through 59 stations and which covered 760 kilometers while crossing three Indian states.

It also explains the practical difficulties the Line faced to become successful by passing through the 92 tunnels along the route, of which nine were more than 3 kilometres long, the longest being 6.5 kilomteres. This line had 149 large bridges and numerous smaller ones with more than 21 kilometres of them crossing water. This project is still unquestionably considered an engineering marvel and was completed in just over seven years. 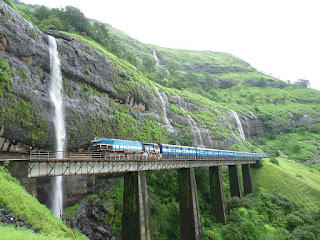 Sreedharan is also remembered for his professional acumen in rebuilding the Pampan Bridge to connect Ramesawram with the rest of the Tamil Nadu mainland. He led the team to rebuild the bridge when he was but thirty. The seas fury had swept the earlier bridge away but he managed to recover 126 girders. He successfully re-installed them in a record four months. Besides their appreciation, he was also given a cash award of Rs. 1000/- by the Indian Government for his remarkable role at such a young age.

He then joined the Calcutta Metro in 1971 and showcased his exemplary technical skills there. His five years stint at Calcutta Metro had many ups and downs. Out of the whole line, 16.45 kilometres had to be underground. He ensured its completion on time, despite hurdles. This success is considered to be the foundation of modern infrastructure engineering in India. 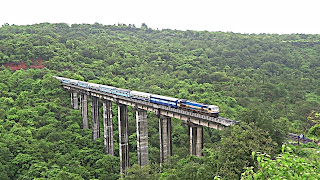 During his stint as Managing Director of the Cochin Shipyard, Sreedharan launched the yard’s first ship, ‘MV Rani Padmini’ in 1981. He had many obstacles to overcome but the launch proved historic for the yard.

India’s national capital, Delhi could hardly be a global city without the Delhi Metro infrastructure. It connects every part of the city. Through extensive planning, boosting the morale of the team to a positive approach during the project, he succeeded and brought about a renaissance of the city’s transportation system. 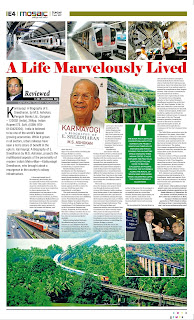 The Delhi Metro association were the originators of the name, ‘Metro Man’ for Sreedharan.

Today, he is still active in several roles including technical consultant, post superannuation. He has been principal advisor to the Kochi Metro Rail project. The Indian Government recognized his skills as a technocrat when they awarded him the Padma Shri in 2001 and the Padma Vibhushan in 2008.

The Government of France awarded Sreedharan the Chevalier de la Légion d’honneur in 2005. Time Magazine named him as one of Asia’s Heroes in 2003. Furthermore, he was recently appointed to serve on the United Nations’ High Level Advisory Group for Sustainable Transport (HLAG-ST).

M.S. Ashokan’s groundbreaking research makes this biography of E., Sreedharan, highly informative. He is one of the great geniuses of the Indian subcontinent and a pathfinder for the future generation.
This article had first appeared in Ceylon Today, Colombo, May 07, 2017 edition.